This morning I received a notification — “You have a new memory.” I laugh at those notifications. They seem so silly.

New memories — pshaw. Memories are, by their very nature, sort of oldish.

This morning, though, I paused to look at my “new” memory.

Two years ago today, I was in Normandy.

Two years ago today, I first heard the story of British gliders landing in Normandy to take the Pegasus Bridge — gliders whose pilots used stopwatches and compasses to navigate, some landing a mere 47 yards from their objective. I’m still amazed at that feat. 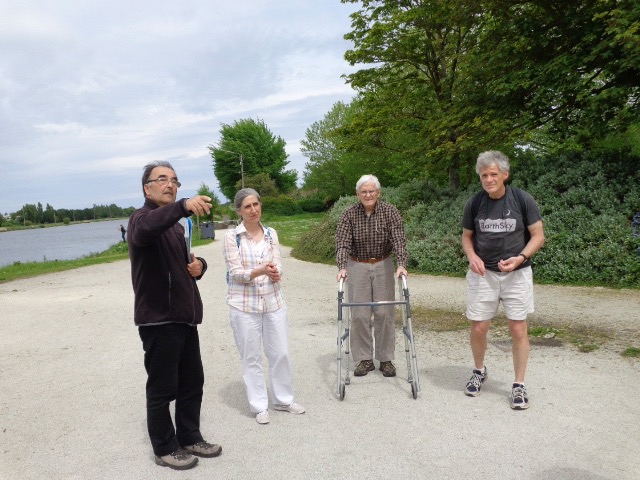 Two years ago today, I stood in the Canadian cemetery in Normandy, France, and grieved for those young men whose names were carved in the stones there. So brave. So young. But such a beautiful place. 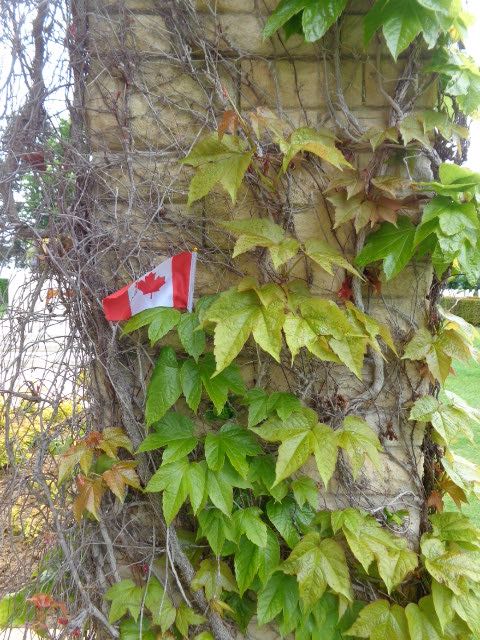 Five years ago today, I was watching Karl play tennis. He and his partner, Michael, were killing it.

Five years ago today, at about the same time, 1400 miles away, my first grandson was born.

I didn’t need a photo app on my phone or Facebook to remind me of that memory. I woke up thinking of him. (HAPPY BIRTHDAY, HENRY!!)

On the other hand, my father needed the memory prompts.

“Remember our trip to Normandy,” I asked him.

“When was that?” he replied.

“Two years ago today we went on our first tour.”

I handed him the photo book and memorabilia I had put together from that trip.

His eyes grew misty as he leafed through it all. He carefully unfolded the maps of the cemeteries and of Paris, studied them, and then folded and placed them back in the pocket of the book. I couldn’t tell if he remembered or not.

It was a good trip.

As we travel down this other road of forgetting who, what, and how, I often think, We’ll always have Normandy (and Paris, I suppose).