First there was my father —

Actually, before my father, there was Janice Aline, a daughter who lived only a day. Little over a year later, my father was born.

Then his brother, Stewart, came along. 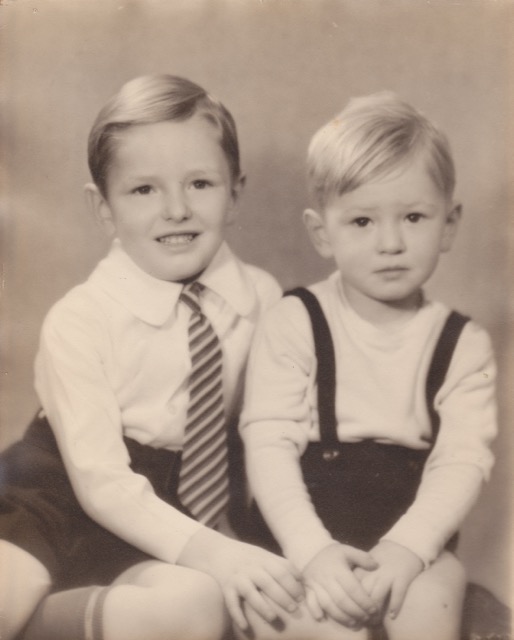 I showed my father the picture today and asked him to identify the person.

He went on to become a Supreme Court Justice in the state of New Jersey. 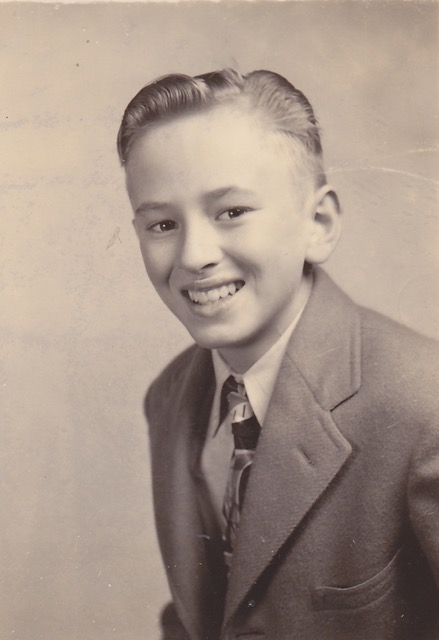 Next came Polly — except that wasn’t her name at first. Her given name was an old family name and she changed it to Polly. 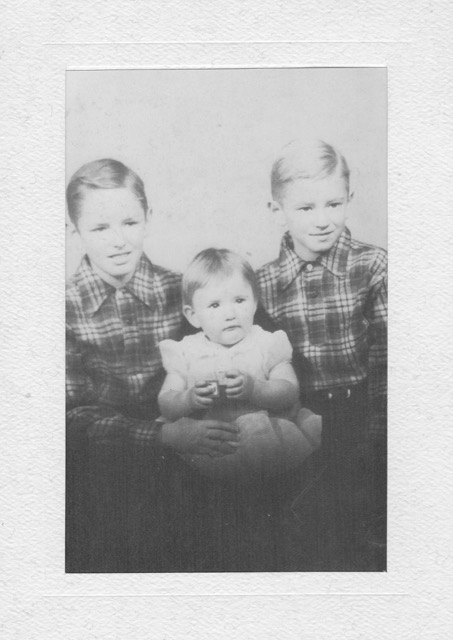 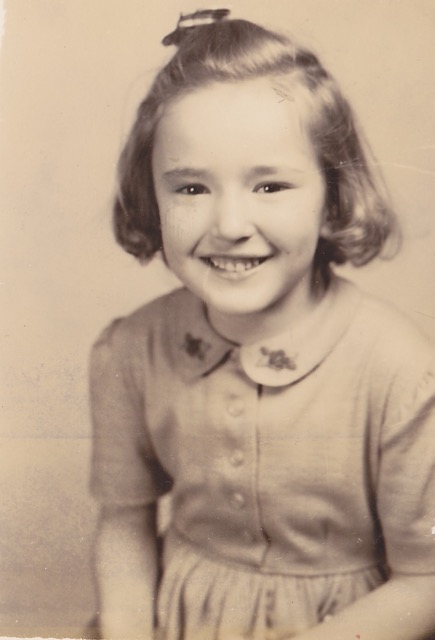 I remember as a little girl thinking she was the most beautiful, most glamorous person in the whole world.

When I found out that she traveled to Yugoslavia in 1960 and worked on a road crew for the summer, she became even more legendary in my eyes.

As Brad Paisley sang, “All because two people fell in love.”

5 thoughts on “S is for Siblings (a pictorial essay)”