Bud found a piece of paper covered with words on the coffee table this morning. “What’s this?” he asked.

I play a game called Word Battle. Here’s what I like about it:

A fellow player posted this picture this morning. 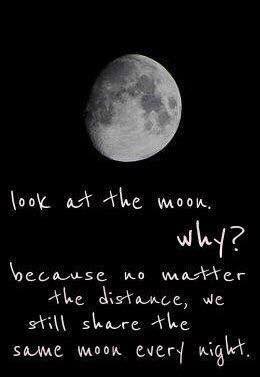 She captioned it: For all my WB friends.

She lives in England — and there are quite a few British players.

But the circle of players is the circumference of the earth.

The best players seem to be from the Philippines and India. I asked another player once why that was.

He said, “Because we learn our native language before English.  But because we actually ‘learn’ English, we spell and write better than the native speakers!”

The more I play, the more I feel like I “know” the other players — well, as best anyone can know someone they will never meet in person and only chat with in short spurts while waiting for games or during games.

I know that one player is the process of publishing a book, another is applying to Brown, and another is confined to a wheelchair and has a therapy dog.

One player’s daughter died recently, at the age of 30. I watched the word spread through the other players. I think I was not alone in whispering a prayer for her in her grief.

We discuss the virtues of coffee and tea, as well as rum, vodka, and other drinks. The political discussions can get hairy — but I know far more world politics than I would have known otherwise.

In fact, that’s some of what was on the paper — Hindi phrases and politicians’ names.

Yes, sometimes they chat in Hindi — and it irks me not to know what’s being said. So I write it down and look it up.

I wrote “Feku” down the other day, thinking it was a who, but when I asked another player, she laughed.

Then I worried that it was inappropriate, and asked her that.

“No, it’s a politician who lies,” she responded.

Ha — so that’s a worldwide problem.

The other day, all the players played the word COGIES while I came up with some insignificant, less point word. I’ve seen COGIES played, but it’s not a word I ever use, so I don’t usually think of it.

“I don’t know, but I’ve seen it played lots of times,” one player responded.

“Never ask a woman her age, or a Scrabble player the meaning of a word,” another answered.

For the record, a cogie is a small bowl.

A pandit and a pundit are essentially the same thing.

Ecce is directly from the Latin — means, “Behold.”

And, in this crazy world, where virtual and real mix together in a jumble of letters, Word Battle can mean friends.

← Shouting
A Wedding and a Funeral →