I rotated the ivy the other day.  It was reaching for the window and had turned all its leaves to the sun.

The shadows are okay, though. I’m learning to lean in.

I looked through old pictures for shadow shots. This one caught my eye. The shadow tells us something the shot otherwise wouldn’t reveal.

These simply accentuate the beauty of the building, especially its columns.

I liked the shadows from the old bridge. 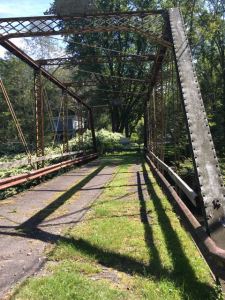 And the long leg shadows in a late afternoon sun.

I was happily looking through lots of old pictures.  Then, I stopped.

In the pictures below, you won’t see the shadows, but I do.

On New Year’s Eve 2004, we played a family game of Scattergories. My brother, Stewart, was there. I could hear his voice, his laugh. He always loved games.

I felt a lump in my throat looking at Stewart’s picture. We’ll never play games with him again.

Then I saw this — my mother and father consulting on Scattergories. 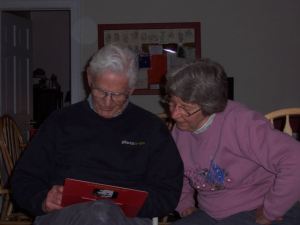 They made a good team. 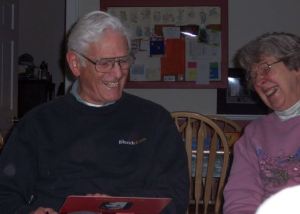 And had a lot of fun.

That lump in my throat grew.

I miss those days.

But they’re just a shadow now.

Like my ivy, it’s time to turn back to the light.

← Earlids
Taking Care of Me →

6 Comments on “Shadow and Light”