K is for Kindness 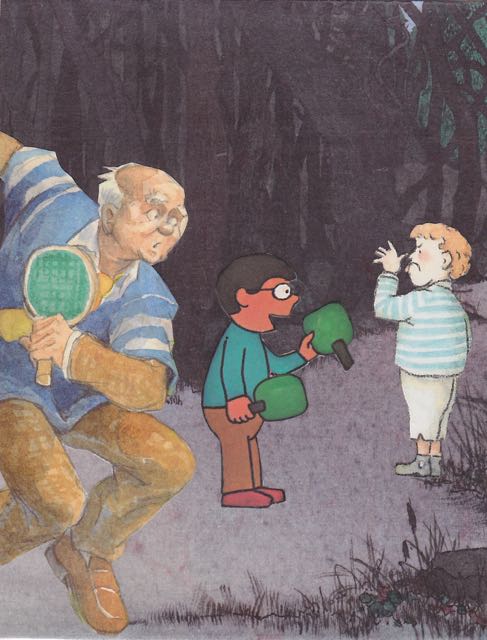 Part of my morning quiet time includes a creed — to remind myself of those things I believe to be true. It started with the basic Apostles’ Creed, but has grown. One part that I added is this:

I believe that the trials in my life are ultimately God’s good for me. They are like the grains of sand in an oyster that God uses to produce pearls.

The world is an unkind place. It’s full of people who thumb their noses and stick out their tongues.

Yesterday, in the checkout at the grocery store, the young woman behind me, obviously upset by something that had happened, said to her companion, “I just want to punch her in the face.”

With violent words, we betray the frustrations in our hearts.

This past Sunday, I was especially frustrated by a situation I knew that my father would encounter, where he would be excluded and pushed aside. The mama-bear in me raised her hackles and lashed out with words — words I didn’t entirely regret but wish I had said with a little more kindness.

When I put together this collage, I wasn’t entirely sure what it was saying, but when looking for a “K” collage, I paused on it. Yes, I think I know now. It’s about right responses. It’s about kindness. So timely for me today.

The one boy is obviously the bully. He’s not nice. He’s not being nice.

The man is ready to rush in and give him a good smack.

But the other boy, he’s still extending the ping-pong paddle.

“Come and play,” he seems to be saying.

It’s Jesus. He constantly says, “There, there. I see. I know. Come unto me, you weary, heavy-laden, frustrated, overwhelmed child. I still love you. I still want to play ping-pong with you.”

And as I yield to Him, He adds another layer to the grit in my life, working to create a pearl.

Background from The Little Old Lady Who Was Not Afraid of Anything by Linda Williams, illustrated by Megan Lloyd

Man from My Dad’s Job by Peter Glassman, illustrated by Timothy Bush

← J is for Journey
Whytecliffe Park →

8 Comments on “K is for Kindness”