we die
are reborn

i thank You God for most this amazing
day: for the brownly roasting spirit of turkey
and a scarlet celebration of cranberries; and for everything
which is edible which is edifying which is yum

(we who are scattered gather today,
and this is thanksgiving; this is the wealth
of abundance of family and friends: and of the glad
long table illimitably mirth)

how should smelling tasting touching seeing
consuming any—lifted from the yuck
of all nothing—food becoming Eucharist*
not invoke Gratitude?

*The word “Eucharist” is a transliteration of the Greek word eucharistia, which is itself a translation of the Hebrew word berekah. All three words have the meaning of thanksgiving, or praise for the wonderful works of God. (from: votf.org)

Short answer: I’m for it.

too much
social
interaction –
recovery

Except not everyone needs to go to college. 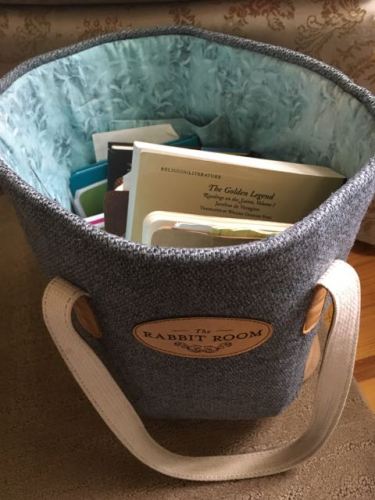 What’s in the bag beside my chair?
I’ll tell you what I keep in there —

Clearly I keep too much stuff
So I said, “Enough is enough!”

The last three items on my list
Without much fanfare were dismissed. 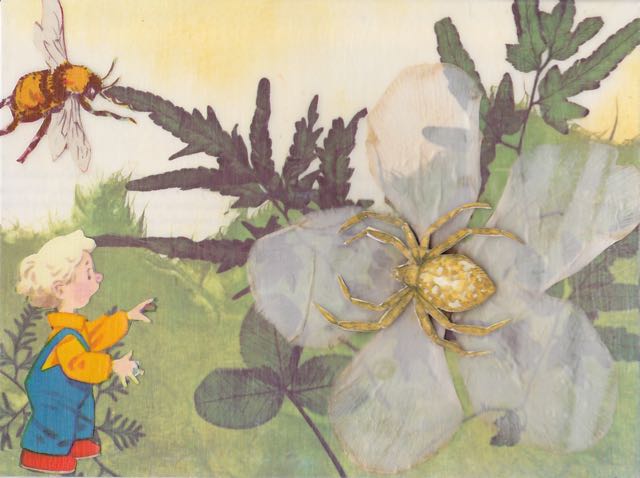 Fears I don’t have:

Fears that I do:

I made the collage at the top for last year’s A-to-Z Challenge. The background is from Ezra Jack Keats’ Over in the Meadow. The child is from The Silly Sheepdog by Heather Amery and Stephen Cartwright. The bee (and maybe the spider, but I’m not sure) is(are) from A Trip to the Yard, pictures by Marjorie Hartwell and Rachel Dixon. 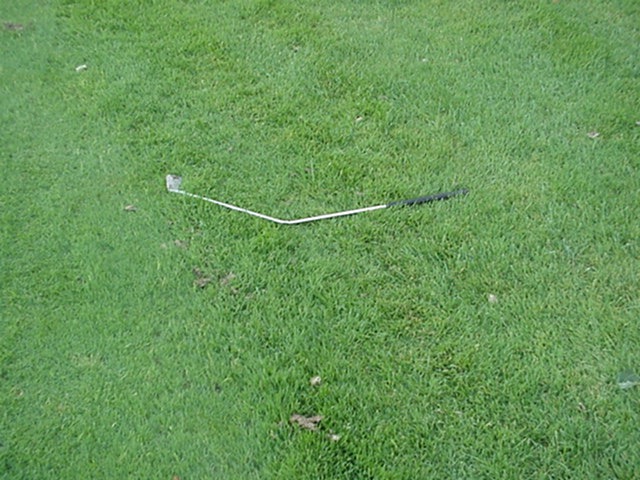 A Poem for Interns and Residents

To you, he is an old man
With hoary head and feeble mind
But look beneath the surface —
It may surprise you what you find

To you, he’s one who stutters
And struggles to find words
He knows the things he wants to say
But it’s like catching birds

To you, he oft repeats himself
In telling about his life
To me, his most repeated act
Was daily visits to his wife

To you, he’s hard of hearing
And he wears the yellow socks
That signal he’s a fall risk.
To you, he talks and talks
But you don’t listen —
You don’t know him —
You don’t care the way I do.
To you, he’s just some patient.
Oh, how I wish you knew!

In defense of young doctors, they really don’t know any better.

Plus, during this most recent hospitalization, my father kept throwing red herrings at them as he tried to diagnose himself for them.

My low point yesterday was sitting in the office of a woman I didn’t know terribly well, and bursting into tears. I simply wanted someone who knew my father to take care of him.

Medicine has changed SO much in the past 50 years.

I’m thankful there are still people there who know and love my father like I do.

I’d rather keep in step with time than stay
Yes, I would
As I should
Today is good 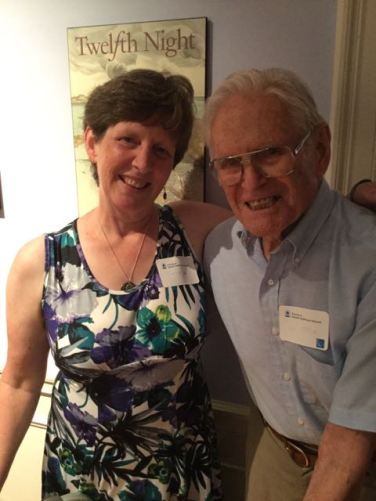 Sometimes my heart begins to stray
To other times, to other days 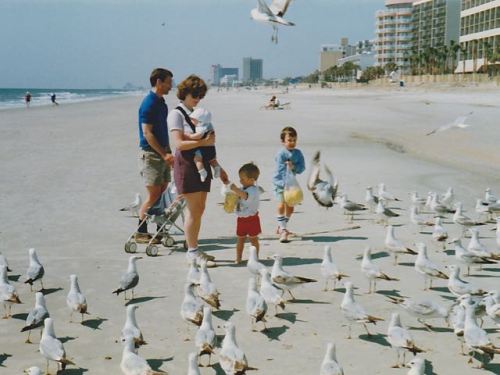 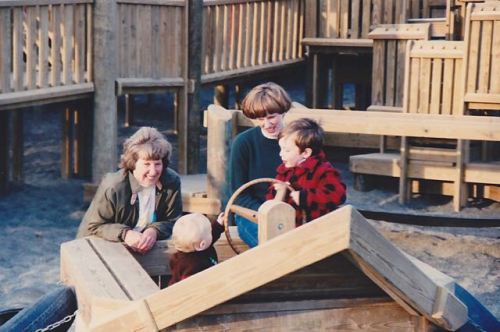 The day will come when I will say good-bye

Yes, it will
A moment still
And so until

I’ll lean into the sadness and I’ll sigh,
This is good —
For I have stood
Right where I should

My first thought when I saw the photo challenge was Simon & Garfunkel’s El Condor Pasa.

My second thought was wishing to go back in time to when my children were young and my parents were both still alive. I quickly realized that wasn’t a healthy road for me to go down.

So I ditched Paul Simon’s sparrows, snails, hammers, and nails, and wrote this about my need to stay in the moment.

I live in a baseball town, and yesterday (I think) they announced the 2018 inductees into the Baseball Hall of Fame.

As part of a Christmas gift, I wrote the following poem about my favorite baseball moment ever. It’s a true story.

The outlook wasn’t brilliant for Philip’s team that day
Down one run, bottom of the 9th, not much more time to play
When the first kid hit a single and the next one drove him in
The winning run stood on 3rd. Why, yes — they just might win!

Next the powerhouse was up, swinging with such might
But never once connecting — a strike-out was his plight.
The next batter puffed his chest out; he had it in the bag
Strike One! Strike Two! Strike Three! We watched his shoulders sag.

Their final hope now rested on a boy who never hit —
Philip straightened up as best he could, and whispered, “This is it.”
Inside his floppy uniform, his heart was beating fast.
His team-mates in the dugout sat with eyes downcast

They couldn’t bear to watch their hopes whiz by in swingless strikes
They packed their gloves in waiting bags, and eyed their waiting bikes.
Philip took some practice swings, and caught his Grampa’s eye
Grampa winked and nodded — and Philip knew he had to try

He stumbled to the pentagon that marked where he must swing
He looked up at the pitcher — and then he did this thing
That his grandfather had told him — Just a give a little wink
When you’re looking at the pitcher. He won’t know what to think.

So Philip winked, the pitcher threw, and Philip swung bat
And, by gum, he hit that ball in a satisfying whack.
It sailed over the infield. It sailed to center-right.
I wish that I could tell you that it sailed right out of sight.

It fell in outfield grass and the fielders scrambled to it
But the guy on base came safely home, and Philip’s whole team knew it
He had hit the winning run. He had saved the day.
He had winked right at the pitcher, and then hit the ball away.

It may look like
A lumpy green pillow,
But now I see
That it is,
In fact,
July’s Hydrangeas in November
A reminder of a summer past 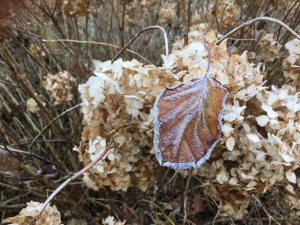 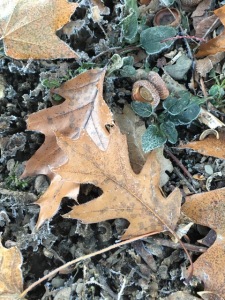 Or an apple left to wither on the tree

It is but a memory-keeper

The tangible
is
always
temporary