Last week, when the EMTs arrived at the house, one asked my father, “How do you feel?”

“With my hands,” he replied.

The EMT didn’t get it.

I don’t think he expected an 80-something man who had just had three syncopal episodes to be doling out one-liners.

My brother and I both laughed. Then Peter tried to get him to answer the question by asking it again, “How do you feel, Dad?”

He often answers “How did you sleep?” with “With my eyes closed.”

His joking may irritate some, but not me. I am so glad to have been raised with a sense of humor. It’s such a gift — to be able to laugh in the midst of a terrible situation.

I remember when we were all gathered around my mother’s bed as she was dying. Different people were sharing things she had said and done, thanking her for the many ways she had blessed us.

During a lull, one of my kids said, “No charge.”

We all burst out laughing (and maybe crying). That’s what my mother would say when we got up to use the bathroom.

It could be a little embarrassing when we had someone over to visit. They would ask where the rest room was and excuse themself. My mother would call after them, “No charge!”

But it was her way of being funny — and it carried long into her dementia.

When I have dementia, I’m sure I’ll tell dumb jokes. I’ve been gathering them this year for the swim team.

I’m not coaching this year so that I can be home more with my father. Now my role is parent-coach liaison, registrar, information disseminator, question answerer, meet signer-upper, and joke teller.

I carved out the joke teller niche for myself.

One of the other coaches is very punny. She helps me.

Now the kids are sharing jokes with me, too. Here’s today’s offering from a swimmer:

Who cleans the sea?
Mermaids

Why did the fish go to the sand bank?
To get sand dollars!

In November, I started off with a few swim jokes,

Q: What kind of race is never run?
A: A swimming race.

Q: Why would the boy only do the backstroke?
A: He just had lunch and didn’t want to swim on a full stomach.

Q: What did the ocean say to the swimmer?
A: Nothing. It just waved.

Q: Why did the vegetarian stop swimming?
A: She didn’t like meets.

Moved on to snow jokes in December,
Q: What do you call ten rabbits hopping backwards through the snow together?
A: A receding hare line.
Q: What do Snowmen call their offspring?
A: Chill-dren.
Q: Which is faster — hot or cold?
A: Hot, because you can catch cold.
And then fitness jokes in January.
I went to the gym and decided to jump on the treadmill. People were looking at me weird so I decided to jog instead.
Why did the elite swimmer buy tape from the hardware store?
Somebody told her she was ripped!
Someone tried to tell me that Yoga was a good workout. I thought that was a bit of a stretch.
My favorite workout is between a lunge and a crunch. I call it lunch.
Before I knew it, anything was fair game, even Armageddon.

So what if I don’t know what Armageddon means? It’s not the end of the world.

What’s at the end of everything? The letter G.

Today I was sending out information on timing at the next meet. This was the joke I adapted.

The past, the present, and the future all arrived at the swimming pool. Things got a little tense.

What can I say? Laughter is good medicine. 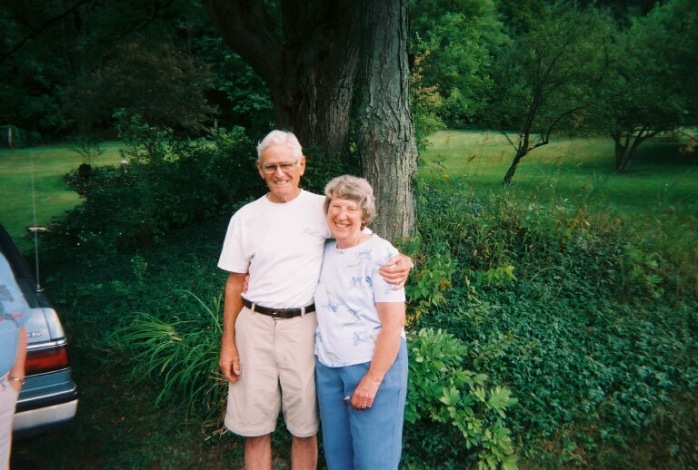 4 Comments on “Laughter IS Good Medicine”